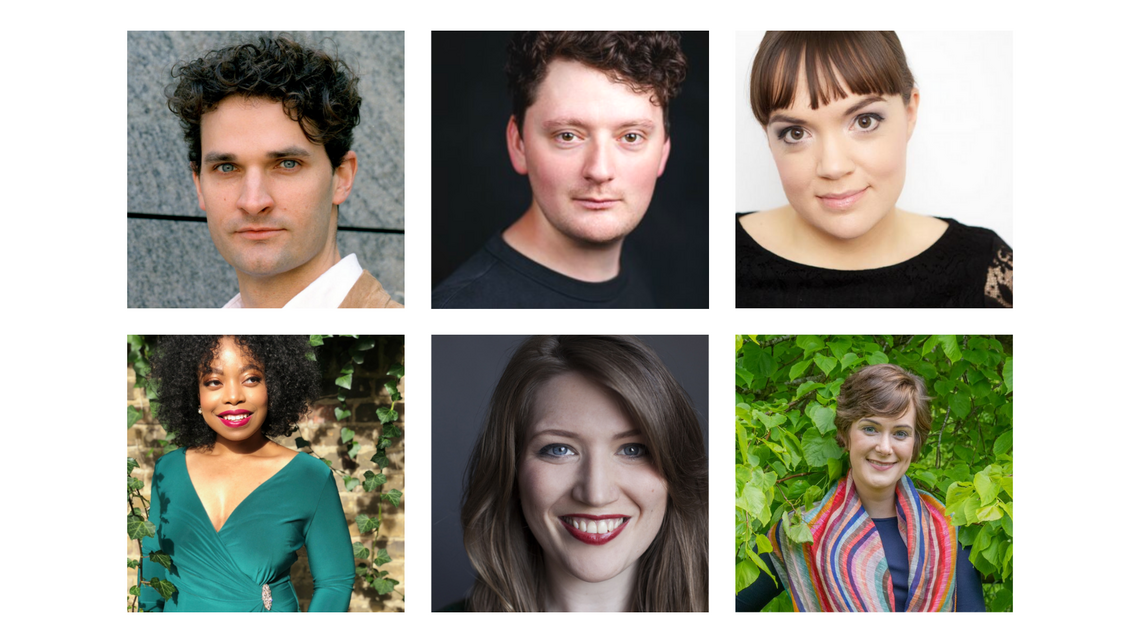 We're delighted to reveal the cast who will be joining our production of Handel's Amadigi, touring to venues up and down the country this autumn.

Sharing the title role of Amadigi will be William Towers and Tim Morgan. Towers most recently worked with ETO during our digital season, singing in Liam Steel's striking celebration of Josquin des Prez, Mille Regretz, and has previously sung at the Royal Opera House, Teatro La Fenice and Aldeburgh Festival. Morgan sang the title role of Giulio Cesare in James Conway's 2020 production, and was also part of ETO's 2020 tour of Bach's St John Passion, which launched our digital season in April. He was a finalist at the 2019 Kathleen Ferrier Awards and has sung with the Orchestra of the Age of Enlightenment and the Monteverdi Choir and also performed at the London Handel Festival.

Francesca Chiejina and Jenny Stafford share the role of Melissa, the sorceress whose infatuation with Amadigi drives her to imprison his love Orianna and torment him and his companion turned rival Dardano with spells and manipulations. Chiejina is a recent graduate of the Royal Opera House's prestigious Jette Parker Young Artists Programme and recently starred opposite dancer Laura Caldow in Patricia Okenwa's powerful staging of Elena Langer and Glyn Maxwell's Ariadne, while Stafford is a regular performer with ETO, recently singing Despina in Mozart's Così fan tutte and performing in St John Passion.

Rebecca Afonwy-Jonestakes the role of Dardano, the Prince of Thrace, while soprano Harriet Eyley joins the cast as Oriana, daughter of the King of the Fortunate Isles. Afonwy-Jones has performed at Opera North, Scottish Opera and Grange Park Opera, while Eyley is a recent Welsh National Opera Associate Artist and this season also performs with Opera Holland Park and the Britten Sinfonia.

Chiejina, Stafford, Afonwy-Jones and Eyley all performed in Focus on Amadigi, our week-long celebration of the opera released during our digital season - click here to watch for free now.

Finally, the role of Orgando will be taken by a young singer local to each venue.

Click here to find out more about Amadigi and to buy tickets. 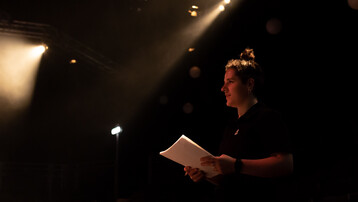 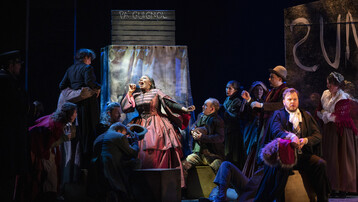