William Towers read English at Cambridge University and was a postgraduate scholar at the Royal Academy of Music. 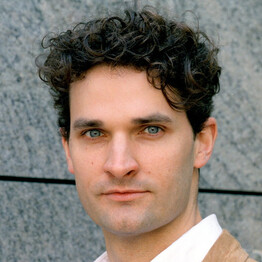