TanyaHurst studied in Australia before attending the Royal Northern College of Music and gaining an MA in Music with Distinction.

Awards include the Czech Song Prize, the Emmy Destinn Young Singer’s Award and the Claire Croiza Prize for French Song. She was a finalist in the Wagner Society of England’s Competition.

TanyaHurst performed Gerhilde Die Walküre at the new Grange Park Opera where she returned to cover the leading role of Amelia Ballo in Maschera. 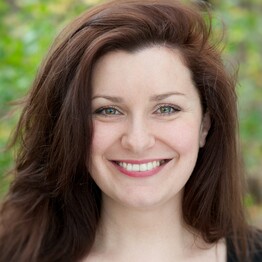