Rory is a freelance lighting designer working both in the UK and internationally. He has previously been nominated for a Knight of Illumination Award for his work on Così fan Tutte at Opera Holland Park. He is also a recipient of the Michael Northen Award, presented by the Association of Lighting Designers.

Previously with ETO: Macbeth, The Marriage of Figaro, Elizabeth I, Dido and Aeneas, Amadigi, Il Tabarro, Idomeneo, Jonas, Gianni Schicchi, Radamisto, Ariadne, Michelangelo Suite, I Will Not Speak and 12 Poems of Emily Dickinson.

Rory has also designed projects with Blenheim Palace and The British Library. 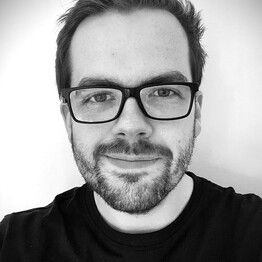