Rae Piper and Paul Chantry are a choreographic duo with extensive performance careers, including at The Royal Opera House, Sadler’s Wells, and London’s West End. 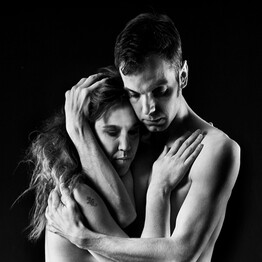