Neil trained in Birmingham and later at The Slade University College London.

Neil has also designed for theatre, dance and ballet productions and set and costume departments for BBC TV. 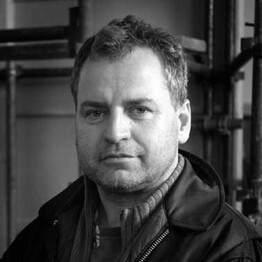