Kinga is a theatre stage manager with film AD professional experience on short independent productions. After graduating from Guildhall School of Music and Drama, Kinga has worked on various dramas and musicals, both as ASM and as DSM, touring the UK and Internationally (including Six The Musical, The King and I, Little Miss Sunshine the Musical and more).Recently she had the opportunity to manage the recording of The Light for ETO as a stage manager and 1st AD. It was an extremely exciting opportunity for her combining both favourite worlds: Film and Theatre. 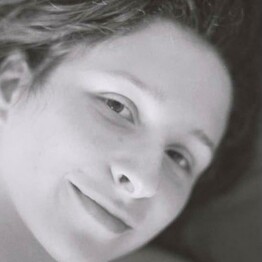