Recent engagements include cover Mago Cristiano in Handel’s Rinaldo for Glyndebourne Touring Opera. During his time at the RNCM he performed L’humana fragilita in Monteverdi’s Il ritorno d'Ulisse in patri, conducted by Roger Hamilton; Oberon in Britten’s A Midsummer Night’s Dream, conducted by Andrew Greenwood and most recently Didymus in Handel’s Theodora, conducted by Roger Hamilton. In 2018 Kieron-Connor joined the Britten-Pears Programme at Aldeburgh Festival in the role of Didymus in Theodora. 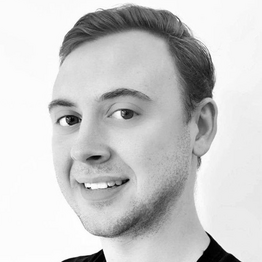