As Director of ETO for 20 years, James Conway has directed productions of operas by Monteverdi, Bach, Handel, Mozart, Donizetti, Janácek, Puccini, Debussy, Ullmann, Weill, Britten and Tippett, as well as a world premiere by Alexander Goehr. Before coming to ETO he was General Director of Opera Theatre Company in Dublin; his productions for that company travelled to New York (Brooklyn Academy of Music), and to festivals in Melbourne, London, Buxton, Paris, Dusseldorf, Prague, Brno, Lisbon and Porto. Notable among his freelance directing is the long-running production of The Cunning Little Vixen at the Janácek Theatre, Brno, and a recent production of Graun’s Cleopatra e Cesare produced at the Dutch National Opera Academy in Amsterdam/The Hague. 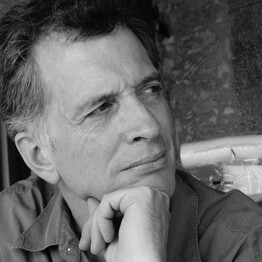