Australian mezzo soprano Helen Sherman studied at the Sydney Conservatorium of Music and the RNCM. In 2011 she represented Australia at the BBC Cardiff Singer of the World competition and in 2013 was awarded 3rd prize in the Wigmore Hall International Song Prize. 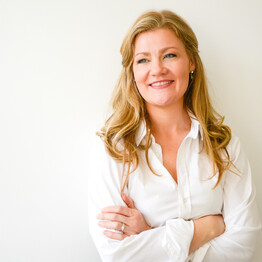