Andrew was born in New Zealand and graduated the Australian Opera Studio with Honours and the Dux award for excellence. 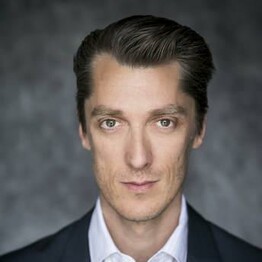