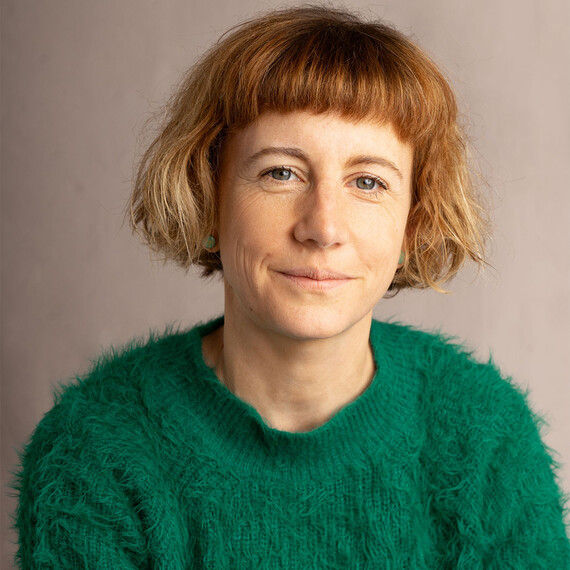 English Touring Opera is thrilled to announce Robin Norton-Hale as their new General Director. Norton-Hale, who is a multi award-winning writer and director for theatre, opera and film, will take up the position from July 2022. She joins ETO from OperaUpClose, where she is Artistic Director & Chief Executive, having co-founded the company in 2009.

The company’s Board of Directors is delighted to welcome a General Director who has such a long history with English Touring Opera to carry on its important work in bringing live opera to people and places all over the country. Norton-Hale, who has enjoyed a 20-year relationship with English Touring Opera, first worked there as a Press and Marketing Officer in the early stages of her career. It was with English Touring Opera where she was given her first directing opportunities, and she is now a regular collaborator in her capacity as a consultant and artist. Most recently, for the company’s autumn 2022 season, Norton-Hale has written the libretto for an upcoming opera for young people, with a score composed by Rosabella Gregory.

Throughout her career, Norton-Hale has consistently brought an imaginative and visionary perspective to opera, from reimagining the classics for national and international touring with OperaUpClose, Malmö Opera and Ravenna Festival, to commissioning artists including Laura Bowler and Mark Ravenhill and bringing much-loved children’s picture books to the opera stage. In her new role as General Director, Norton-Hale will build on the company’s success of the last 20 years, widening the repertoire, exploring new partnerships with organisations and a wide range of composers, writers and performers, whilst continuing to present audience favourites through inventive and alternative approaches.

Robin Norton-Hale says, “I am delighted to be joining English Touring Opera, whose mission to make outstanding opera accessible to the widest possible audience has been an inspiration to me throughout my career. Like many other people around the country, it was through ETO’s brilliant productions that I first encountered some devastating music-dramas (particularly Janáček) and lesser-known baroque masterpieces, which under James Conway’s fearless leadership ETO have made their own. It’s an honour to have the opportunity to build on English Touring Opera’s reputation for exceptional artistry and commitment to opera for all, especially their brilliant new work for young people, and I am very excited about what the future holds.”

James Conway says, “I have a warm feeling in welcoming Robin back to English Touring Opera. Few hold so close to their heart the company’s mission. Quite apart from the artistic distinction of her work with her own company, Robin started out by finding and meeting the audience for ETO around the country. I am confident that her care for audiences and artists will lead English Touring Opera to make opera that moves.”