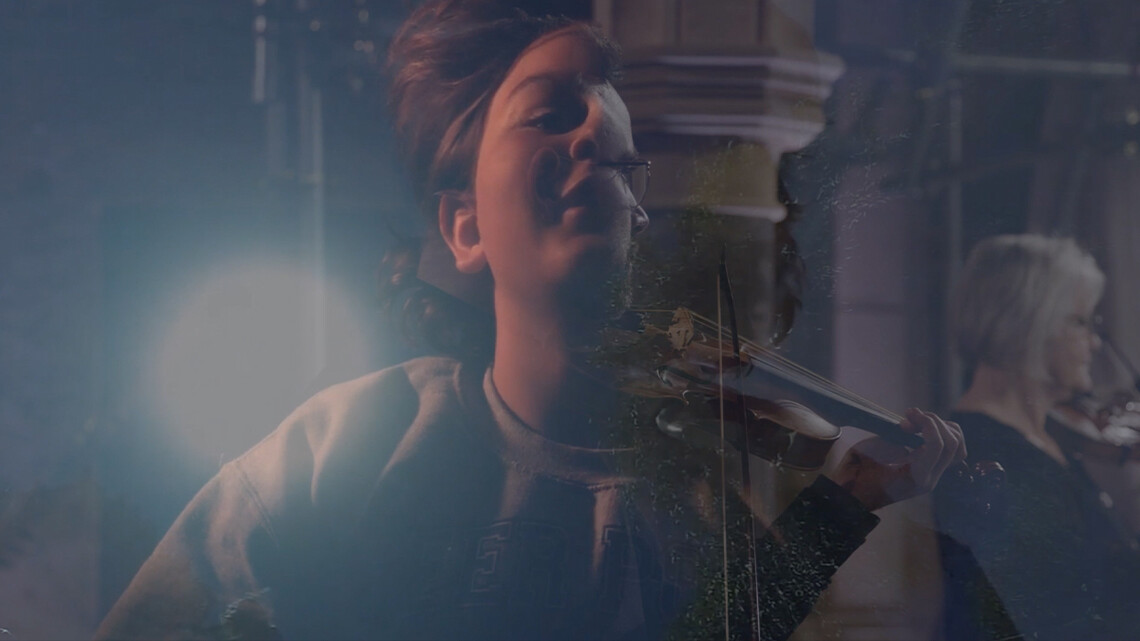 We are delighted to reveal the release date of our upcoming digital film, the last of the performances filmed at the Stone Nest last year. Il pianto di Maria is a new film by designer Rebecca van Beeck, which juxtaposes a performance of Giovanni Battista Ferrandini’s cantata with archive footage of mothers and sons. It is sung by mezzo-soprano Catherine Carby, accompanied by the Old Street Band, and conducted by Jonathan Peter Kenny.

Unlike anything ETO has made before, Il pianto di Maria will speak to anyone who has known mothers or sons, to lovers of this impassioned baroque music (long attributed to Handel), and anyone interested in the possibilities of presenting music in film.

The film will be available for free on ETO at Home on Friday 28th January 2022.