We're delighted to welcome Ben Dart to English Touring Opera in the role of Head of Finance. Ben is also joining the National Youth Theatre as their new Finance and Operations Director. Ben has previously worked in finance roles at Sadler's Wells, English National Opera, Riverside Studios and Assembly Festival. He joins ETO and NYT in June, from his role as Commercial Finance Manager at Scope, the disability equality charity. 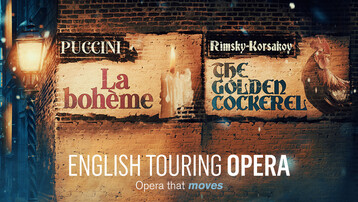 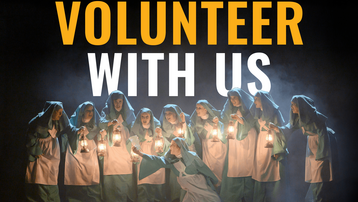 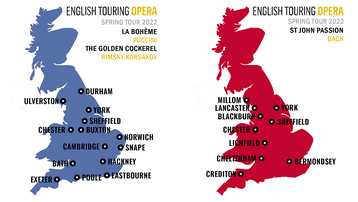