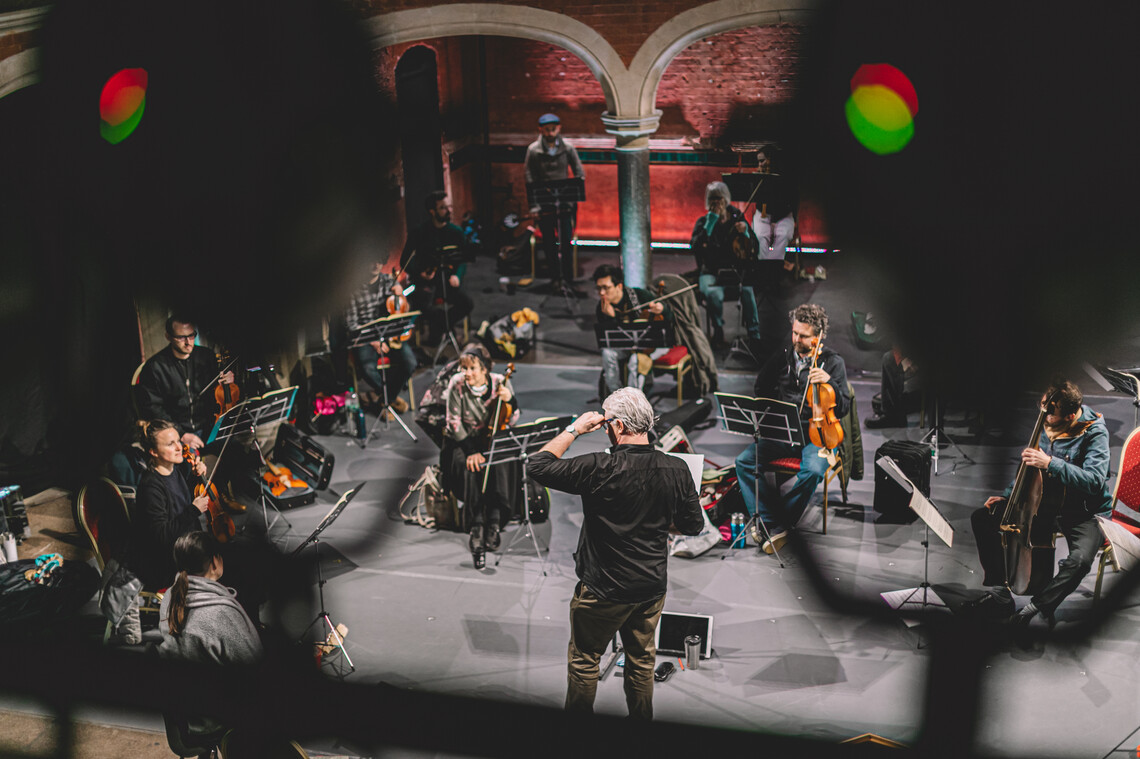 Amadigi, Handel’s 1715 “Magic Opera” emulates the twists and turns of youthful love. ETO have picked seven of our favourite arias to bring to our audience on ETO at Home.

Released over the course of a week, the seven films capture the Old Street Band and selected soloists performing in the spectacular Stone Nest in London’s West End.

Alongside the performances, viewers can hear ETO artists and expert Handelians discuss the music in pre- and post-show conversations.

Pre-show talk: Join at 7pm to hear director James Conway in discussion with the reunited cast of his acclaimed 1996 production of Amadigi (via ETO at Home).

Saturday 24 April
Join on ETO at Home for Director James Conway in discussion with Jonathan Keates (author of Handel: The Man and His Music). Make sure you are subscribed to ETO's mailing list for further details.