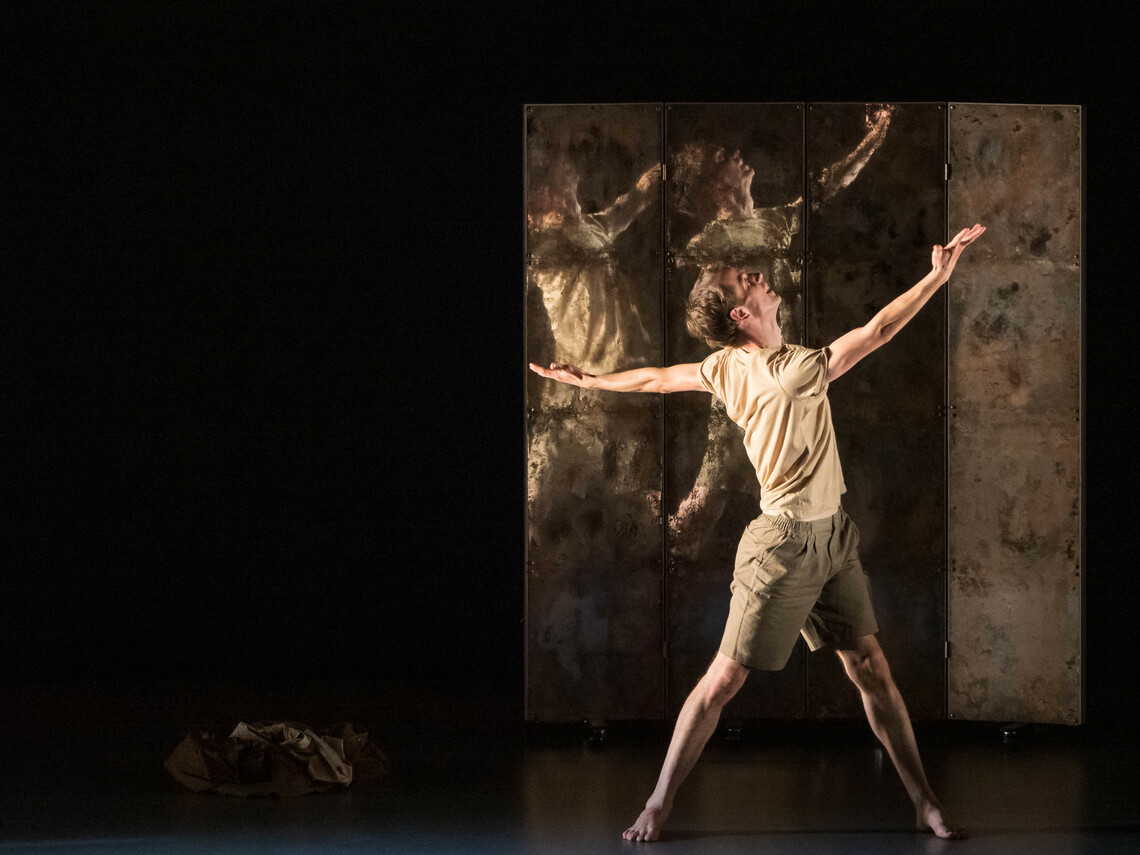 We are pleased to announce that our four films, on Marquee TV this January, will each be free* to watch for seven days from their first broadcast. Click here to watch.

On New Year’s Day, ETO will launch a series of broadcasts on Marquee TV showcasing productions of music by Britten, Tippett and Shostaovich.

The four-part series will launch on Fri 1 Jan 2021 with the premiere of the first film, with each additional film launching every Friday throughout January.

The intimacy of the productions is enhanced in their adaptations for screen by BAFTA-nominated director Tim Van Someren, who has worked at the forefront of the theatre-film space for many years. Van Someren has director credits on such productions as Danny Boyle’s Frankenstein (a recent NT at Home lockdown hit), Cat on a Hot Tin Roof with Sienna Miller and Sir Kenneth Branagh’s Macbeth as well as concert films by the likes of Paul McCartney and The Police, plus numerous TV shows.

Filming took place at on stage at Hackney Empire on the final day before November’s lockdown saw theatres close nationally. ETO managed to reach thousands of live audience members before the company was forced to cancel its shows, and has now invested in delivering a digital offering of the highest quality to audiences that were unable to experience it live.

ETO are excited to be entering into a new partnership with Marquee TV, who have this year emerged as the streaming service with the most ambitious arts and culture offering, with the likes of the Royal Opera House, Glyndebourne, Arena di Verona and Bavarian State Opera offering opera productions.

This project builds on the initiatives ETO has taken to reach its audience digitally during the pandemic, including the company’s debut broadcast of the St John Passion(featuring 90 choral volunteers performing virtually), and a new digital puppet opera for children, Shh! We Have a Plan. Together, these projects have reached over 20,000 viewers, with the company producing additional content in the form of online singing lessons, masterclasses, discussions, and poetry readings.

*You will need to register your email address with Marquee TV to watch the films for free.