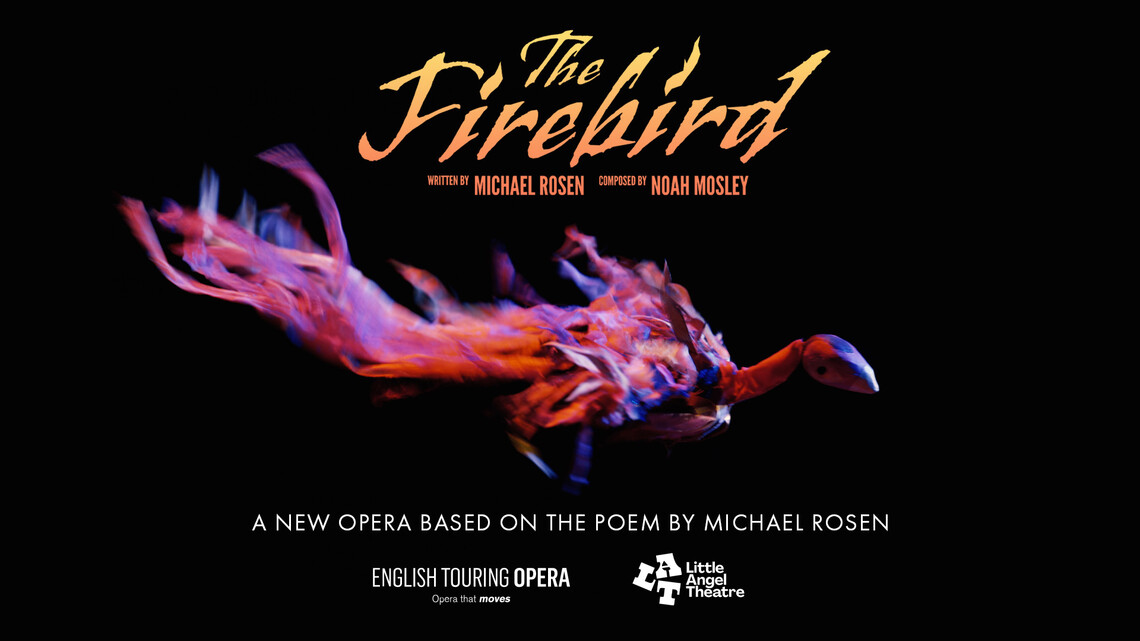 The film brings together singers, instrumentalists and puppeteers in an atmospheric fun, comic, and enthralling online puppet opera for children. It is composed by Noah Mosley, directed by Valentina Ceschi and designed by Little Angel Theatre's Ellie Mills. Find out more about it here. 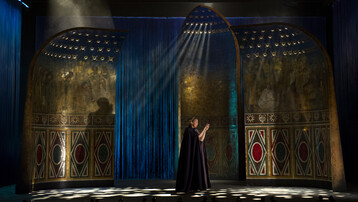 Tickets now on sale for Autumn 2022

Tickets now on sale for Autumn 2022

Summary: We are delighted to announce that tickets are now on sale in most of the venues on our 'Handelfest' tour of Ottone, Agrippina and Tamerlano in autumn 2022.