Handel’s masterpiece of political intrigue is the most devilish of comedies, bringing the machinations of one of opera’s most notorious characters to life in a text penned by a Roman cardinal. Agrippinawas an early success of Handel’s, and is presented in a revival of ETO’s 2013 production alongside ETO’s period instrument partners the Old Street Band, with stunning set and costume designs by Samal Blak, performed in a rapier-sharp English translation. 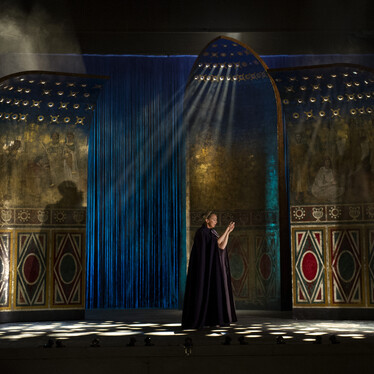 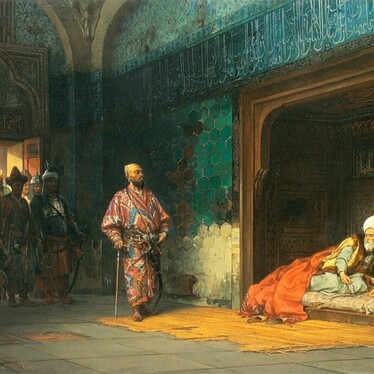 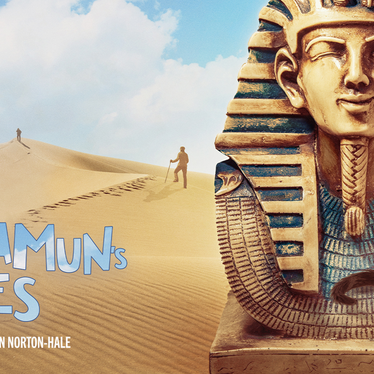